Bush Blues is Sheldon Schmitt’s first book and is based on his years of experience working in Alaska as a police officer, fisherman and other jobs out in the bush. He recently retired from the position of the Chief of Police in Sitka, Alaska.

Schmitt graduated from Minnesota State University in 1993 with a Bachelor of Science degree in Criminal Justice, and later received his Masters of Justice Administration from the University of Alaska. He also completed the National Academy at Quantico.

“I cut my teeth as a cop working out in the villages. I have a real love for the people and the life out on the edge.” 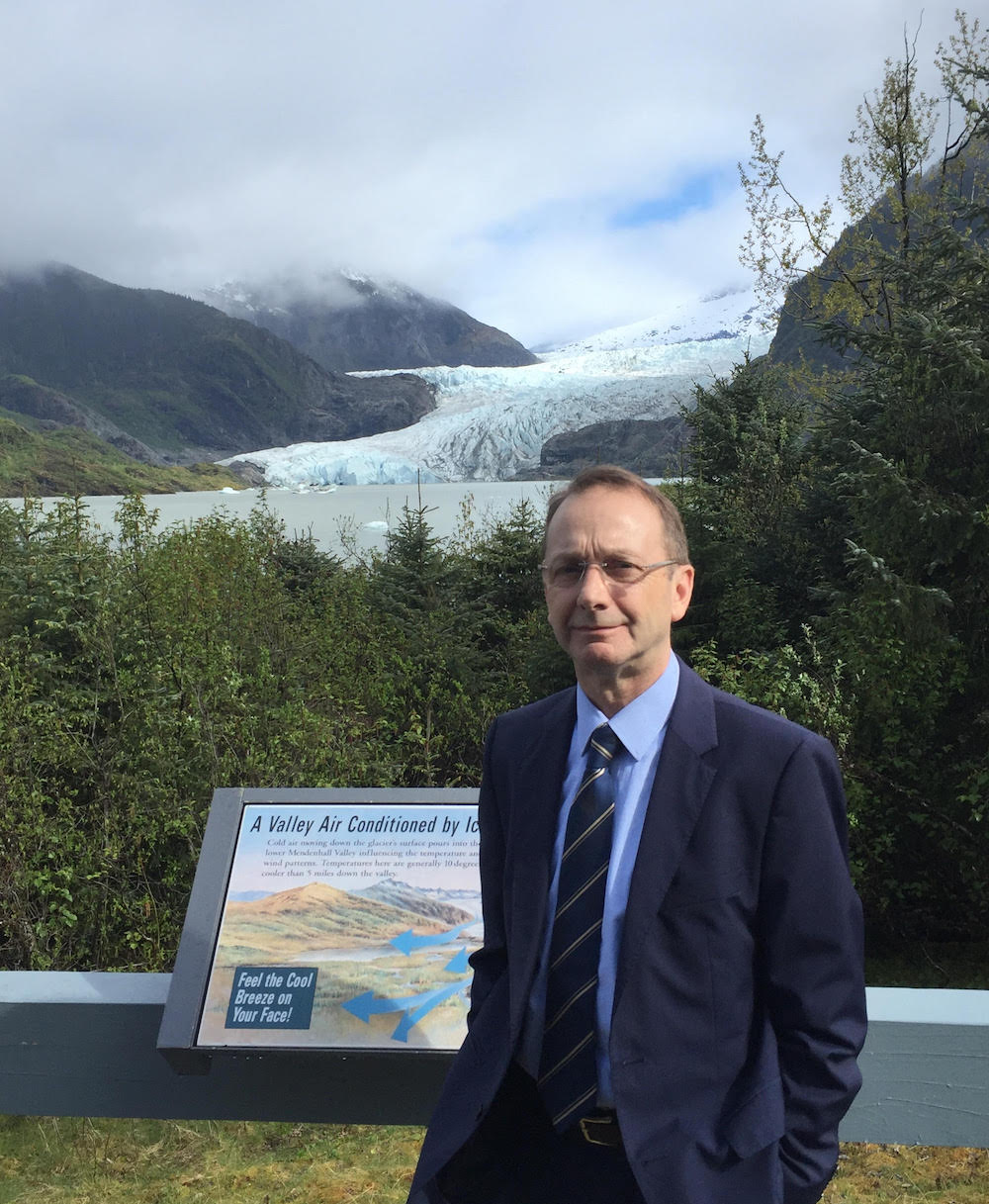 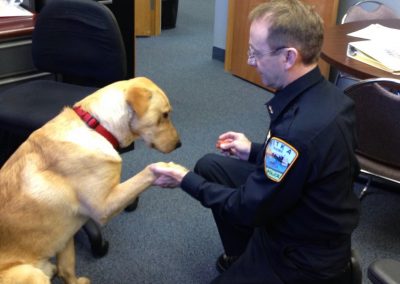 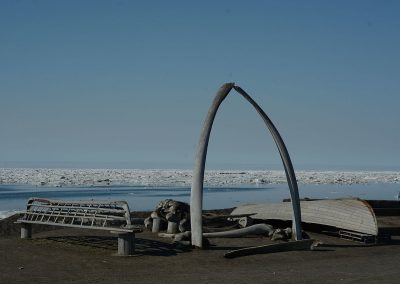 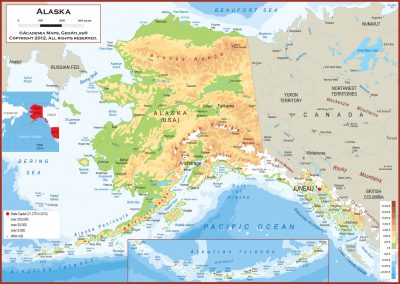 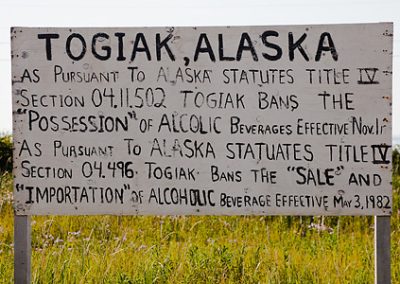 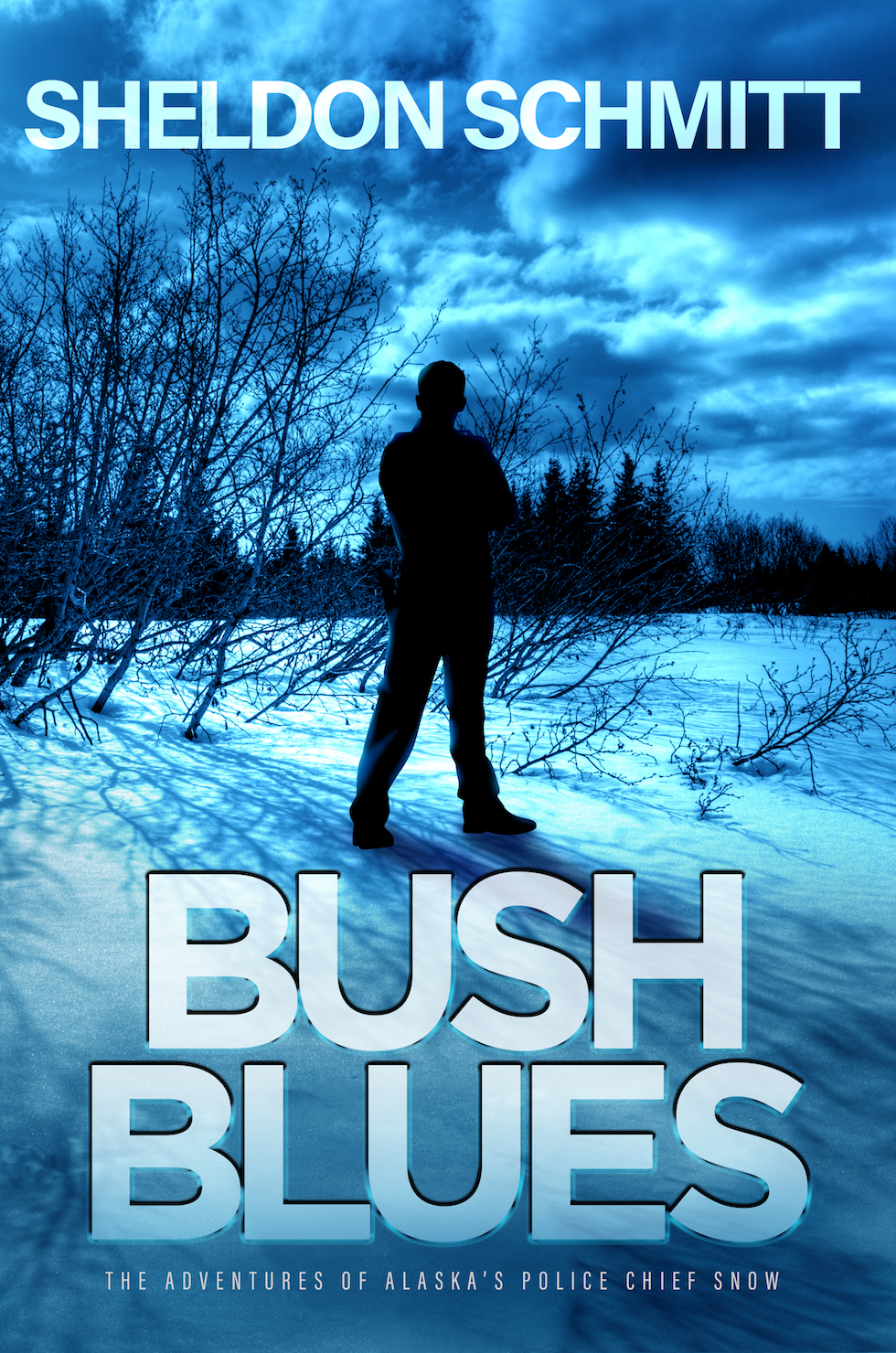 Chief Snow is a young police chief in the remote Alaska bush village of Togiak. After a plane crash strands him in the frozen bush, he begins investigating a suspicious suicide of a man in the local village. Bush Blues is stark, realistic, and humorous look, not only of the life of a police officer out on the edge of civilization, but also of the people who live 'off the grid'.